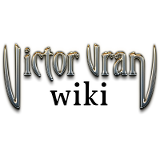 Please feel free to contribute by creating new articles or expanding existing ones.

Have a page you'd like to add to the Victor Vran Wiki? Get started by giving your article a name and hitting "Create Page." Edits and improvements to existing pages are also appreciated. 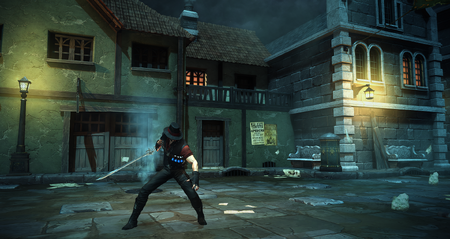 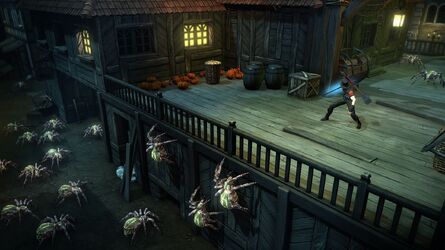 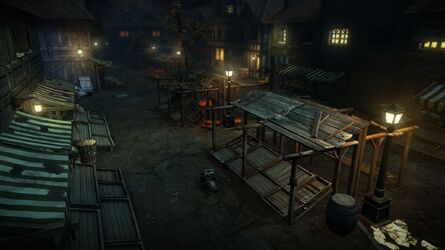 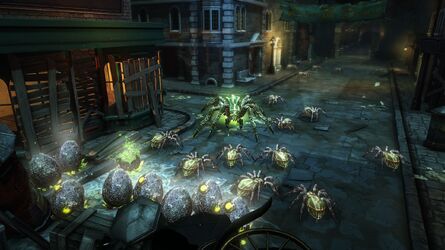 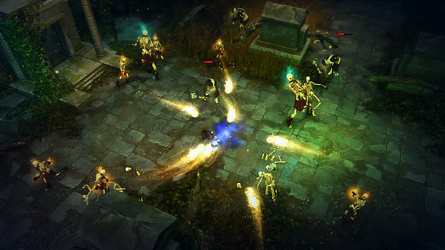 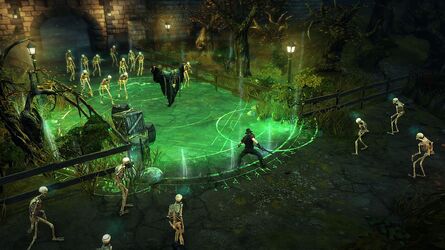 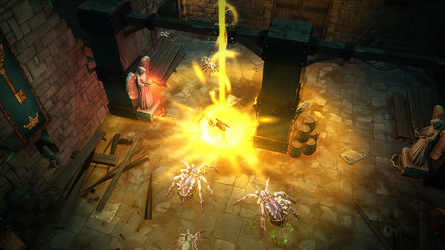 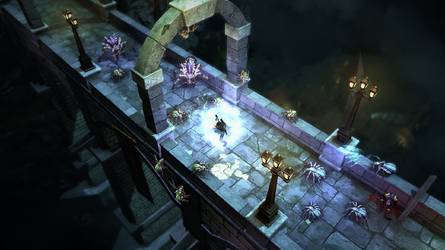 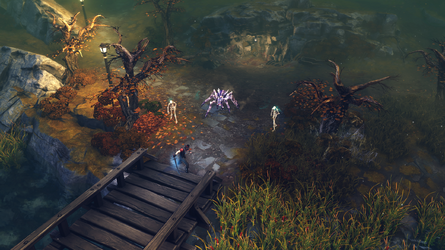 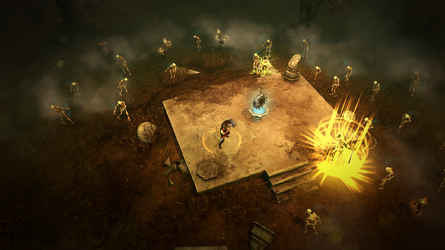 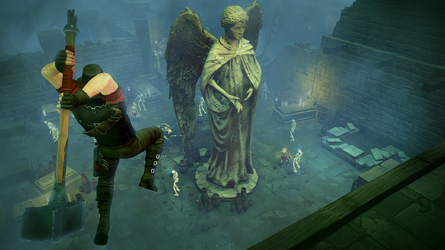 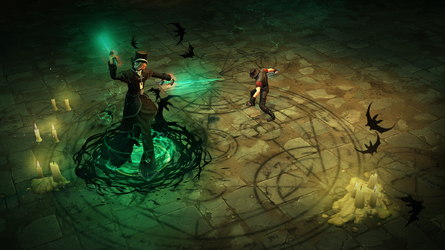 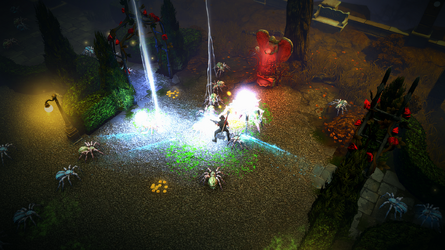 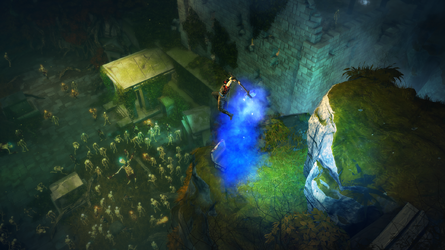 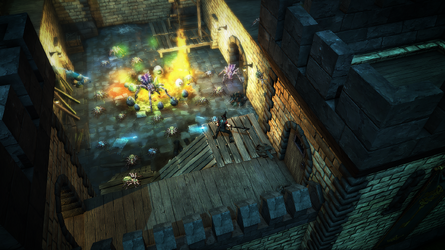 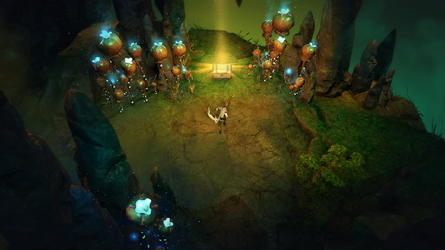 About
Victor Vran is a game being created and developed by Haemimont Games and being published by EuroVideo Medien. The game was released on Steam on July 24, 2015 and is set to be released on Xbox One and Playstation 4 in 2017.

Victor Vran is an isometric Action-RPG with a massive selection of weapons, items, outfits, demon powers and destiny cards. Experience intense combat action with dozens of enemies attacking you from all sides and unleash powerful skills to finish them off! Victor Vran lets you decide how to play the game. Forge your own personal version of Victor thanks to a vast array of powerful weapons, game-changing outfits, wicked demon powers and destiny cards. Use special moves, combine skills and weapons to wipe out hordes of hideous beasts and clever boss monsters.

Slaying demons doesn’t have to be a lonely affair – team up with friends online and explore the story of the dark world together in a full co-op experience.
Developer:
Haemimont Games
Publisher:
EuroVideo Medien
Genre:
Action RPG
Mode:
Single and multiplayer
Rating:
M (Mature)
Media:
Digital and Physical
Platforms and Release dates

Greetings Hunters,We updated the macOS application of Victor Vran to a 64-bit version, required to run on Catalina.Thank you for playing Victor Vran and happy hunting!...

Greetings Hunters,We are releasing an update with the following fixes:- Several fixes for passability logic and objects, making sure magical barriers in Cauldron of Chaos level cannot be passed. Those...

Greetings Hunters,Today we have a few additional fixes:Fixes for lightning balls from Electric Guitar legendary and Lightning Guns getting stuck;Fixes for several (not very common) crashes.Thank you f...

Fix for positioning logic used by Banshees and other enemies....

Greetings Hunters,We have made some significant optimizations with the recent release of Victor Vran on the Nintendo Switch. This update incorporates them, includes a lot of minor fixes and most notab...